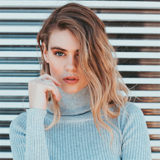 You met a super interesting woman. You have the same sense of humor and it’s just fun to spend time with her. So far, so good.

But somehow, she texts very weirdly sometimes. Or you get the uncomfortable feeling that she doesn’t really want you.

Is my assumption going in the right direction?

Then maybe she’s playing hard to get with you.

I can understand – you want to be able to distinguish:

“Is she playing hard to get or not interested”?

Then just read on because you’ll find the necessary knowledge in this article.

Let’s start with the basic question.

Why do girls play hard to get anyway? 4 reasons 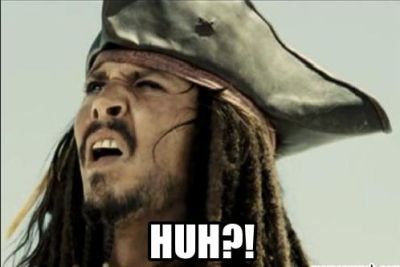 There are logical reasons, and once you understand them, you wonder why you didn’t think of them before.

First of all, the first reason that comes closest:

We humans always want things we can’t have.

You could say it’s in our nature. When something is handed to us just like that, we don’t even begin to appreciate it as much as something we had to invest energy in to get it.

Many women want to take advantage of this psychological fact. They see it as a kind of tactic to let you fidget a little bit before you gradually get more of her.

What do they hope to gain by this?

That you think they’re awesome and that you’ll stick with them, of course.

The second reason is that women are also sometimes insecure (I know it can be hard to believe).

She needs assurance that you’re really interested in her and that she isn’t just another notch in your bedpost.

She’s not convinced of you yet.

Women play “hard to get” with you especially when they find you attractive but are not yet sure if you’re really a “quality man”.

The fourth reason is that women have a legitimate fear of being seen as “sluts” if they give themselves to you too quickly.

Many men – and especially other women – judge women for their sexual needs.

They do this mainly out of insecurity. They cannot cope with the fact that another person is more uninhibited than they are. Or they do it out of fear of losing their woman to someone else.

Women judge their “competitors” as “sluts” in order to increase their own sexual market value and at the same time reduce that of others.

“Is this girl playing hard to get?” – 5 simple signs

Let’s come to the practical distinction.

The woman who likes you helps you to seduce her and definitely doesn’t want to mess it up.

The woman who’s not interested just wants nothing to do with you. The only reason she reacts to your attempts at contact is out of courtesy or insecurity. Maybe you’re a psychopath who’ll go crazy and stalk her.

Unfortunately, for many women this is the reality in which they live.

If she has no interest in you:

There’s one more point I would like to emphasize.

Many men think that a woman isn’t interested if she doesn’t want to sleep with them directly. But this doesn’t necessarily need to be the case.

Often women need time to build up more confidence and feel comfortable with you.

Her “hard to get” game can be part of the process she needs to warm up to you.

The important question is whether she wants to spend time with you.

If not, stop putting your energy into this woman.

Here is a checklist once again. If these points are familiar to you, then you don’t need to worry – the woman is just playing with you:

You want to learn more about the signs of female body language? Then click here:

How do you seduce her when she plays hard to get

Now you should have a clear picture of how to recognize when a woman plays “hard to get”. That just leaves the question: How do you handle it?

There are three possibilities: 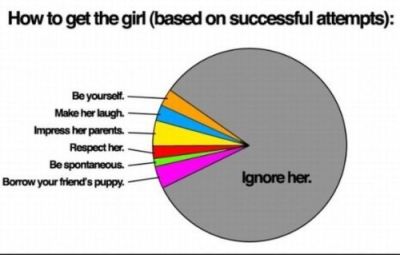 You can do these things when you meet in real life. But what about in the virtual world?

>> 7 Tips on Texting a Girl to Unlock Her Attraction (+ Examples)

What if she plays “hard to get” with you while texting?

Remember, if she only responds to your messages briefly and choppily, she may simply not be interested in you.

Suppose she says, “I don’t know if I want to meet with you,” then you should definitely not ask, “But why not?” You’re just making her look for reasons not to see you.

Try something along those lines instead:

Alright, then we’ll have a super romantic date on WhatsApp. Seems more your thing 😉
Actually, I just wanted to go for a walk. I haven’t exactly thought about getting married yet. Let’s start small, Rome wasn’t built in a day.
Sweet, that’s what my little sister used to say to me. 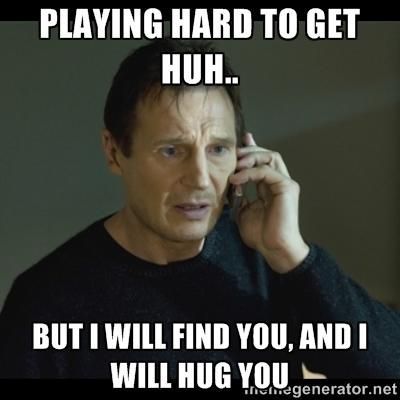 More of these flirt lines for you to use in your online and offline conversations can be downloaded here for free.

A lot of men do something that messes everything up when the woman plays with them.

So, read carefully, amigo.. I don’t want you to be one of those men.

The woman plays “hard to get” and tries to flirt with a sentence like:

“Who says I want to meet you at all?“

Many men act then as smartly as a blade of grass and conclude:

“But I really want to see you.”

Or even worse, they apologize.

It’s unlikely she’ll still want to see you after such a desperate message. 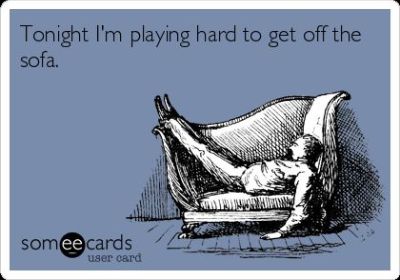 Other men are uncreative and try to “push back” the woman in a dry way by saying something like:

“Maybe I don’t want to meet you either.”

They just shoot themselves in the foot with this… with an AK.

Here’s how I see it:

It doesn’t matter if a woman isn’t interested in you, or just plays with you. I give her the same treatment:

I’m certainly not going to fight for a woman who doesn’t match me in any way. My pride is too big and my time is too precious.

When she realizes her “hard to get” game isn’t working, she’ll let me know.

And if not, I’ve saved time, energy and nerves.

>> The Art of Empowering vs Self-Sabotaging Love Quotes

Play hard to get as a man?

One or two sentences about it.

Maybe you’re tempted by the thought that women invest in you while you do NOTHING. Understandable… it makes you feel a bit like James Bond.

But if you do this as a kind of tactic, it’ll lead to a disaster – that much I can guarantee you.

How do achieve that?

Just promise yourself that you’ll continue to work on your success with women. Date different women. Work on yourself and become a stronger, wiser and more competent man.

This way you’ll get a very good idea of what you like and what you certainly don’t like about women. As a result, your expectations will rise all by themselves and you’ll no longer have to pretend.

Becoming a catch for women is easy if you implement my best dating advice.

Which you can find right here, in my free Transformation Kit.

Then you’re “hard to get” by nature. 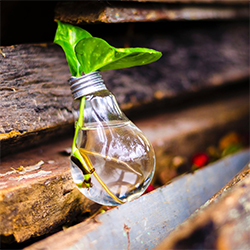 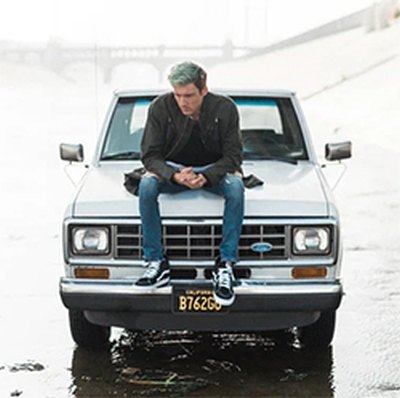 How do Women Fall in Love? 5 Steps How to Win a Girl’s Heart 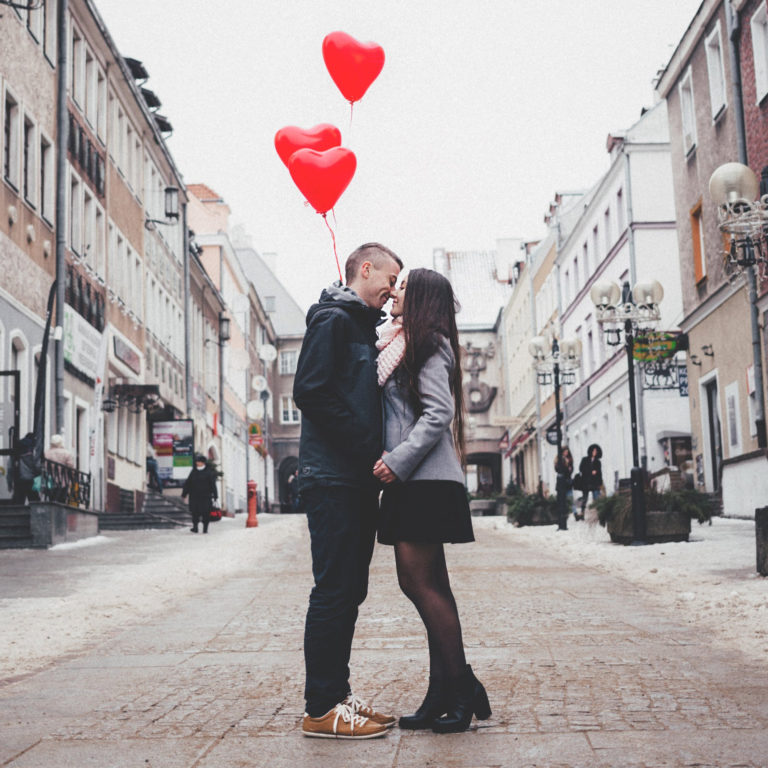 Obsessive Oneitis – How to Cure Yourself in 5 Steps 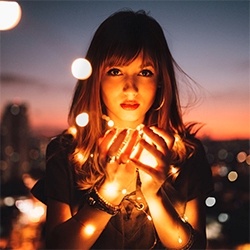 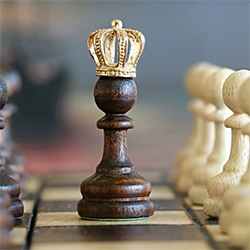